We Are Awesome Folow Us

The Return to Tumblr

AKA: Tumblr vs. Instagram   Many years ago I started a couple tumblr accounts, the first one was under a moniker to catalog my inspirations and share a few of my creations.  Then I created one to share my artwork and jewelry interwoven with some inspirational content.  I was fairly active for over a year, but eventually left in 2015 once it was acquired by Yahoo and lots of posts were being deleted.  The problem is there was a lot of unsourced content on tumblr.  The record of reblogging is there however and you can trace everything back to the first poster, which is very cool.   I moved onto Pinterest to begin cataloging my inspirations and saving them via boards, and to Instagram to share my own content and create my own thematic imagery archive as well as follow other inspiring accounts.  I've now added some of my own content to Pinterest as well.  For various reasons, including that facebook owns Instagram now and the destruction of the time-based algorithm, the push to pay for your followers to see your posts, and the sense I have of just further degradations of the platform the more I see facebook making sure you know that they are the ones that own Instagram (I'm not a facebook fan) .....I have felt compelled to seek another platform to share my own visual content. 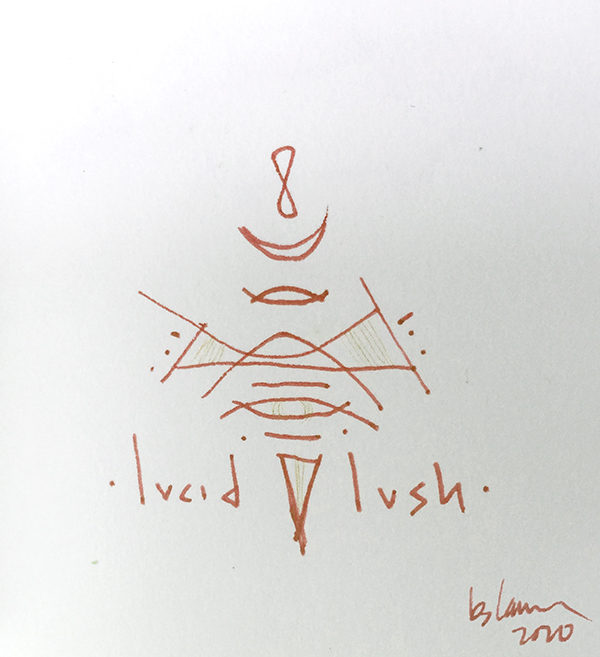 In searching for a social media platform that is more art-based,

Continue reading
By Brianna
0
Other

You don't have permission to register